I went to go get my morning soda (don't judge me) when I noticed they had several types of a soda called Dandelion and Burdock. Having never heard of it, and always on the lookout for new sodas, I bought one. 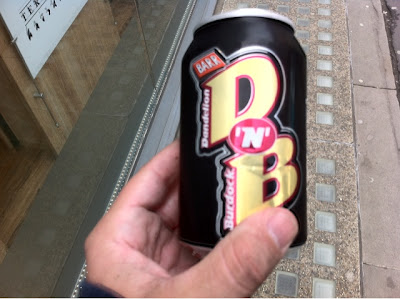 I have to say it was one of the worst tasting beverages I have ever had. Burdock is apparently that black licorice taste. Dandelion, I think is supposed to taste like dandelions, the plant. So picture a combination of black licorice and a plant. It was gross.